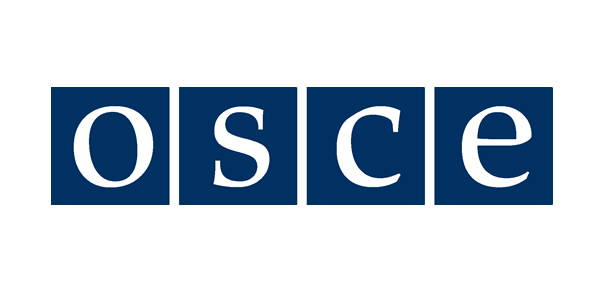 For the past three years, in order to remedy significant translation deficiencies, the Mission has supported the review and translation of 13 justice related Laws  into Serbian. All reviewed and translated laws or draft laws were handed over to the Ministry of Justice, which is the sponsor of these laws. However, they could not yet be amended and/or replaced without the necessary legal basis. In this regard the Law on Legal Acts, expected to be adopted by the Assembly in 2020,will provide the legal basis for language compliance in legislation. This activity foresees supporting the Legal Office of the Prime Minister and the Office of the Language Commissioner to initiate first steps of streamlining the process of correcting normative acts.

The activity envisages hiring of a local consultant (Albanian and Serbian speaking), for two (2) months. The objective of the consultancy is to carry out an evaluation of the language review and provide evaluation of language versions of identified key pieces of legislation.

The objective will be reached through the following activities:

(i)  to interview/survey Serbian-speaking advocates, prosecutors, and judges on the most significant errors found in normative acts pertinent to their daily activities; (ii) to support the development of a review/analysis indicating these significant errors and suggest correct translation based on the procedure foreseen by the draft Law on Legal Acts; (iii) organise three (3) workshops either in person or online with interlocutors in Kosovo to discuss consultant’s findings. (iv) to submit the final suggested corrections to the Language Commissioner and the Legal Office of the Prime Minister, for their enactment, upon the entry into force of the draft Law on Legal Acts.

The duration of consultancy of forty-two (42)days.

Under the supervision of, and in co-ordination with the Project Manager, the consultant will:

Remuneration will depend on the qualifications and experience of individual experts as well as the detailed work plan to be agreed upon and will be based on the current OSCE consultancy rates.

In order to apply for this position you must complete the OSCE’s online application form, found under https://jobs.osce.org/. Applicants are encouraged to use the online recruitment and only fully completed OSCE applications will be accepted. However, if you have technical difficulties with the system you may use the offline application form found under https://jobs.osce.org/resources/document/offline-application-form and forward the completed form quoting the vacancy number by e-mail to: consultancy.omik@osce.org. In line with your qualifications please indicate preference to one or more field of expertise listed above (while using the online application the field of expertise preference can be indicated in the cover letter part). Kindly note that applications received after the deadline, submitted in different formats than the OSCE Application Form or in other languages than the English language would not be considered. The OSCE is committed to diversity and inclusion within its workforce, and encourages qualified female and male candidates from all national, religious, ethnic and social backgrounds to apply. 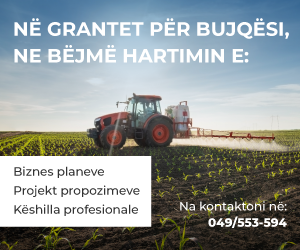 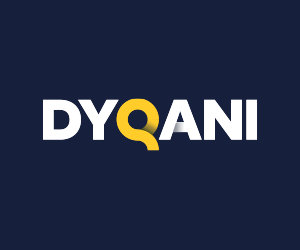